Sunnyvale, Calif. –  After shutting down his fifth startup in two years, entrepreneur and self-claimed "serial failure" Lance Cromwell started to worry that the famous startup maxim "Fail Fast, Fail Often" might not be accurate.

"I've been a vocal advocate of the 'failing fast' way of running a startup for years. But after shutting down my fifth startup, I started to suspect that the pithy jargon is not the full picture. It's devastating. But on the flip side, the failure story should be a killer Twitter thread. Maybe Hiten Shah will retweet it." said Cromwell, who described his last startup as "physical Substack" where you receive newsletters, but via mail. "I see myself as an optimistic person. I'm confident I can always raise venture capital again no matter what happens because let's be honest: I'm a white male with startup founding experience living in the Bay Area. It's easier for me to raise $5 million seed round than getting a speeding ticket."

Ex co-founder Jay Goldberg shared his frustration with Hudson's startup management method of focusing too much on failing.

"That guy is unbelievable. He once forgot to make payroll and only did it after someone pinged him publicly on our Slack #general channel. His reply was, 'we'll learn from this. Fail fast, fail often 💪' I don't think he gets what that jargon implies." said Goldberg.

"I told him that while the advice is nice to hear, it must be followed up by concrete actions and actually learning from our mistakes. He looked at me as if I'm insane and started a 15 minutes impromptu lecture on his other favorite startup wisdom: moving fast and breaking things."

After the controversial decision to ban political and societal discussion, Basecamp doubled down by disallowing any conversations about the struggles of the so-called "NBA team" Chicago Bulls. 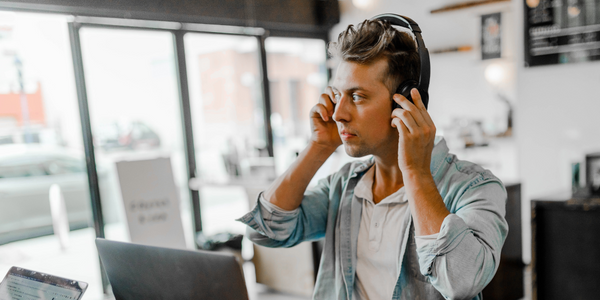